Showing posts from April, 2022
Show All

My Easter sermon today is very simple Jesus Christ has risen from the dead and he is with us. This has been an awful Lent As far as any Lenten discipline is concerned this year, I have been utterly rubbish. But then I think this year, as I have said before, the wilderness has come to us. We had so much going for us as a church Glen who was settling in and becoming a brilliant colleague, an ordinand in training, we were live streaming Morning Prayer daily, we had a good confirmation group, the youth group, almost 3000 followers on facebook, a new third service, and plans to develop a ministry of reconciliation And overnight it was all gone And at a personal level, for many people, it has been a rubbish Lent: people have lost friends, jobs, livelihoods, homes and dreams. Families have been separated. There is the loss of self integrity as we become like the three monkeys. There has been so much fear. Two different people from different countries have come and asked me the same question,
Post a Comment
Read more 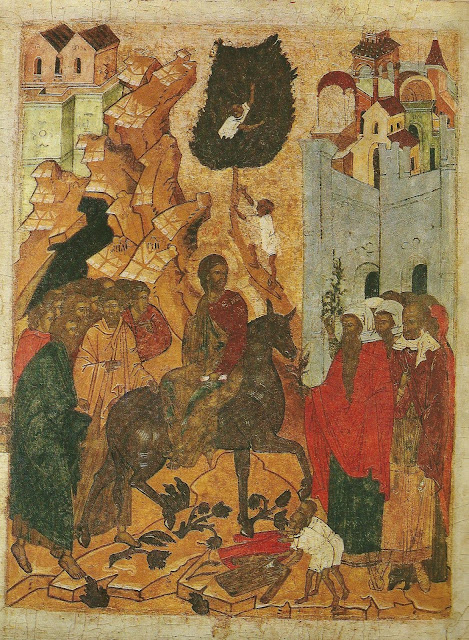 I am sorry that I cannot be with you today. As you will have heard my father died on Tuesday, and I am very grateful that I was able to see him before he went to be with His Lord. Thank you for your prayers and support.  Many of you will also today have just heard the news about the very sudden death of Kolya, our longest serving guard. Kolya has been at St Andrew’s for 19 years. He was one of the constants, and at the heart of the life of this community. He loved this place, and did over and above what his job required him to do. He also loved his guitar and singing - often giving visitors an impromptu concert. He brought so much joy, and I will miss both him and his ‘hallelujias’. We do commend him into God’s hands and pray for his family. I understand the funeral is today.  There does seem to be so much loss and pain at the moment.  We continue to hear of particularly awful things happening in Ukraine And, although it is lovely to hear of one or two people returning, we continue to
Post a Comment
Read more
More posts