Showing posts from June, 2014
Show All

On eating Jesus and Holy Communion 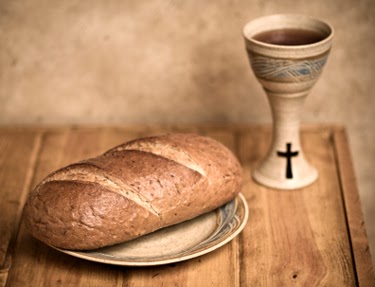 John 6.51-58
Jesus said, ‘I am the living bread that came down from heaven. Whoever eats of this bread will live for ever; and the bread that I will give for the life of the world is my flesh.’
The Jews then disputed among themselves, saying, ‘How can this man give us his flesh to eat?’ So Jesus said to them, ‘Very truly, I tell you, unless you eat the flesh of the Son of Man and drink his blood, you have no life in you. Those who eat my flesh and drink my blood have eternal life, and I will raise them up on the last day; for my flesh is true food and my blood is true drink. Those who eat my flesh and drink my blood abide in me, and I in them. Just as the living Father sent me, and I live because of the Father, so whoever eats me will live because of me. This is the bread that came down from heaven, not like that which your ancestors ate, and they died. But the one who eats this bread will live for ever.’
listen to ‘What does it mean to 'eat' Jesus’ on Audioboo
Food has become a n…
Post a comment
Read more

Are evangelical Christians guilty of arrogance?


Why do followers of Jesus want other people to become followers of Jesus?
I remember a conversation with the mother of one of my college friends. She was asking why I was going to work as a parish assistant in Hackney. I said I wanted people to know about Jesus, because they needed Jesus. And she responded, ‘Malcolm, you are so arrogant’.
Isn’t it arrogant to think that what you believe is better than what the next person believes? They have their own faith and their own ways of doing things. And wouldn’t we believe what they believe if we had been brought up in that culture?
And when we try to convert people, doesn’t that end up with the Crusades or the inquisition – people trying to make other people believe what I believe, even if it means using a sword or a gun? Have not whole populations been baptised by force? That is no different to organisations like Boku Haram claiming that the girls they hav…
Post a comment
Read more 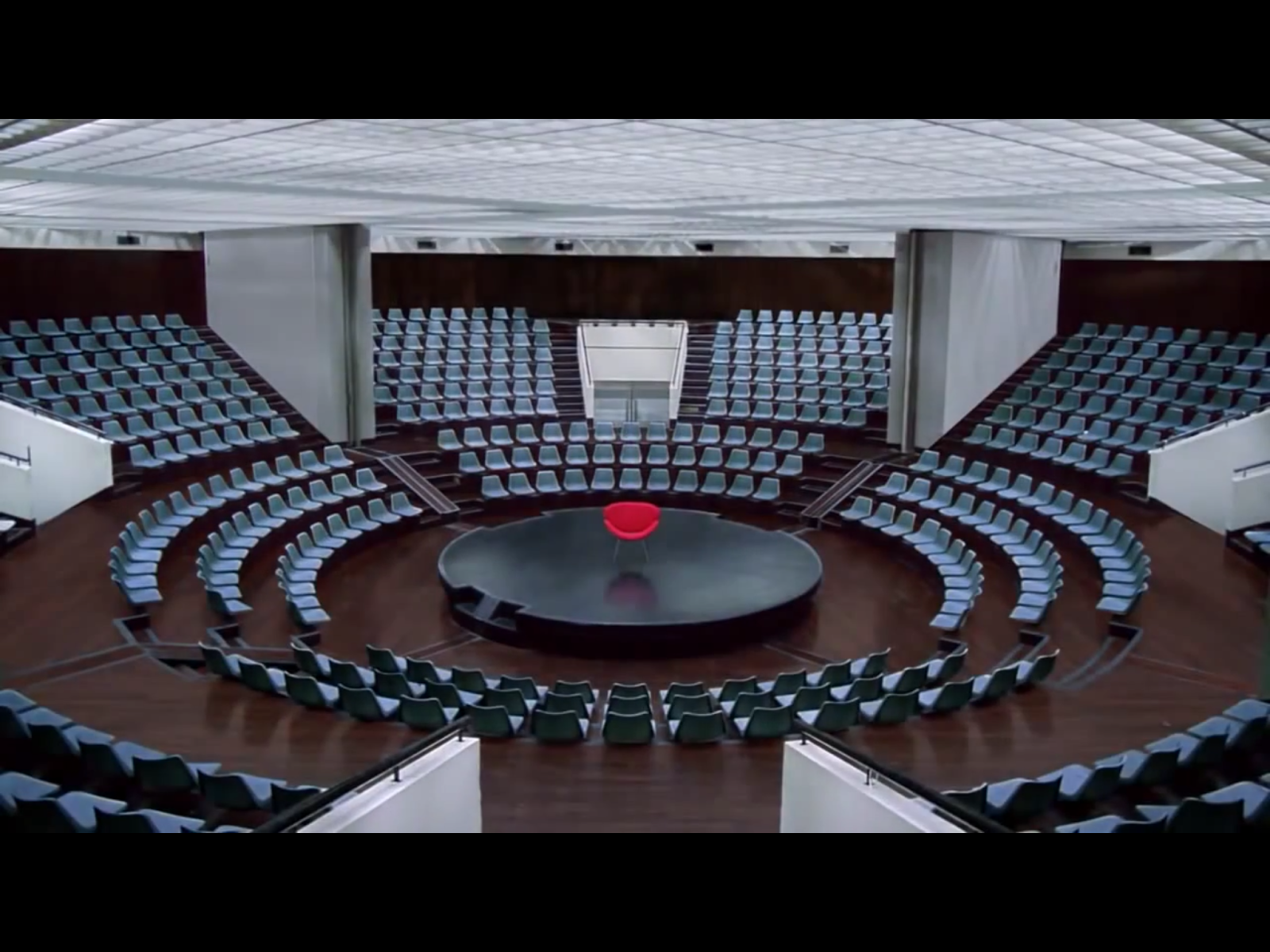 Technology and IT (a summary)


Click link for full document as an Adobe PDF File

The Theology of Technology
Based on Genesis 3:7,21

enables relationshipenables communicationgives hope to some of the most vulnerableoffers an amazing source of informationdemocratises knowledgebreaks down public/private distinctionhelps us not get lost!
Technology is harmful - a consequence of our alienation from God

of significanceof controlof freedomof never being aloneof knowledge of all things
The real danger of technology is not that it is addictive, or that it can lead us into temptation, but that we can hide behind it so that we do not need to face up to our nakedness before God, our weakness, the inevitability of suffering, and of our need for or dependence on Him.

Guarding against the wrong use of Technology

The right use of Technology

'‘Though I have much to write to you, I would rather not use p…
Post a comment
Read more
More posts