Showing posts from April, 2020
Show All

The gift of the peace of God 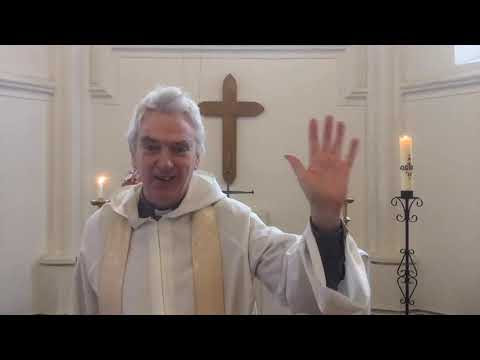 John 20.19-31 The first Jesus followers were locked in and scared. But Jesus comes to them And he says to them, Peace be with you (three times!) I guess he says that because it must have been scary for them meeting someone who they thought was dead! But it is more than that. Jesus offers us peace. Earlier, in John’s gospel, Jesus has said, ‘Peace I leave with you; my peace I give to you.” And now he rises from the dead and the first thing that he says to them is ‘Peace be with you’. Virtually every book in the New Testament begins in the same way. Whether it was Paul or Peter or John, they begin by saying something along the lines, “Grace to you and peace from God our Father and the Lord Jesus Christ”. This is not a platitude. This is a promise. God gives those who put their trust in Jesus Christ the gift of peace. 1. It is the gift of peace that comes with his presence. The peace that Jesus gives is not the peace that comes from relaxation exerci
Post a Comment
Read more

The resurrection of Jesus Easter 2020 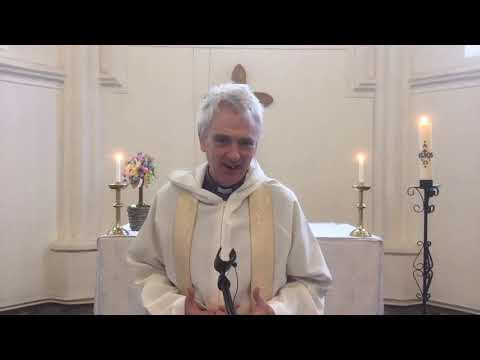 John 20.1-18 This is a very unusual Easter. Last year, we were all in the courtyard, trying to light the Easter candle from the fire, and it was very windy. This year, we are just a handful here and most of us are behind closed doors, unable to go out. A little fearful of the authorities Facing an unseen and scary enemy. It may be unusual, but it is in fact not that different to the first Easter. The first Jesus followers were behind locked doors. They were afraid to go out. They were fearful of the authorities, and of what could happen to them: they could have been arrested, imprisoned, and maybe even executed. But what happened that first Easter morning transformed them. Not immediately: they keep the doors locked until Pentecost (50 days later), until the Holy Spirit came. But what happened, although they may not have opened their doors immediately, gave them hope 1. The stone was rolled away Jesus’ body was taken down from the cross and laid i
Post a Comment
Read more 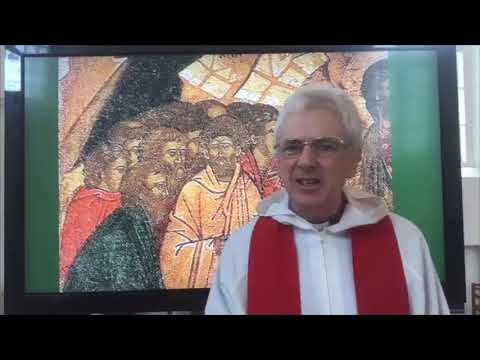 Matthew 21:1-11 I’m going to take a few minutes to look at this Palm Sunday story. Matthew speaks of how the crowd cut branches and spread them on the road to make a carpet for Jesus as he comes to Jerusalem riding on the donkey. But the other writers in the bible speak of how the people waved palms. 1. The faithful followers The followers of Jesus, his disciples, are obedient. They do what he tells them. Even though they must have been scared. A few days earlier, Jesus had told them that when he gets to Jerusalem he would be arrested, tried and executed. We know that they are scared because Thomas, one of the twelve disciples, who was always looking on the bright side of things, says, ‘Let’s go to Jerusalem with Jesus and die with him’. But even though they are frightened, they continue to follow him and to obey him. They do what he says – they follow his instructions – there may have been a bit of cloak and dagger about it: Jesus prearrang ing things with
Post a Comment
Read more
More posts