Showing posts from January, 2014
Show All

Why should I be baptised? 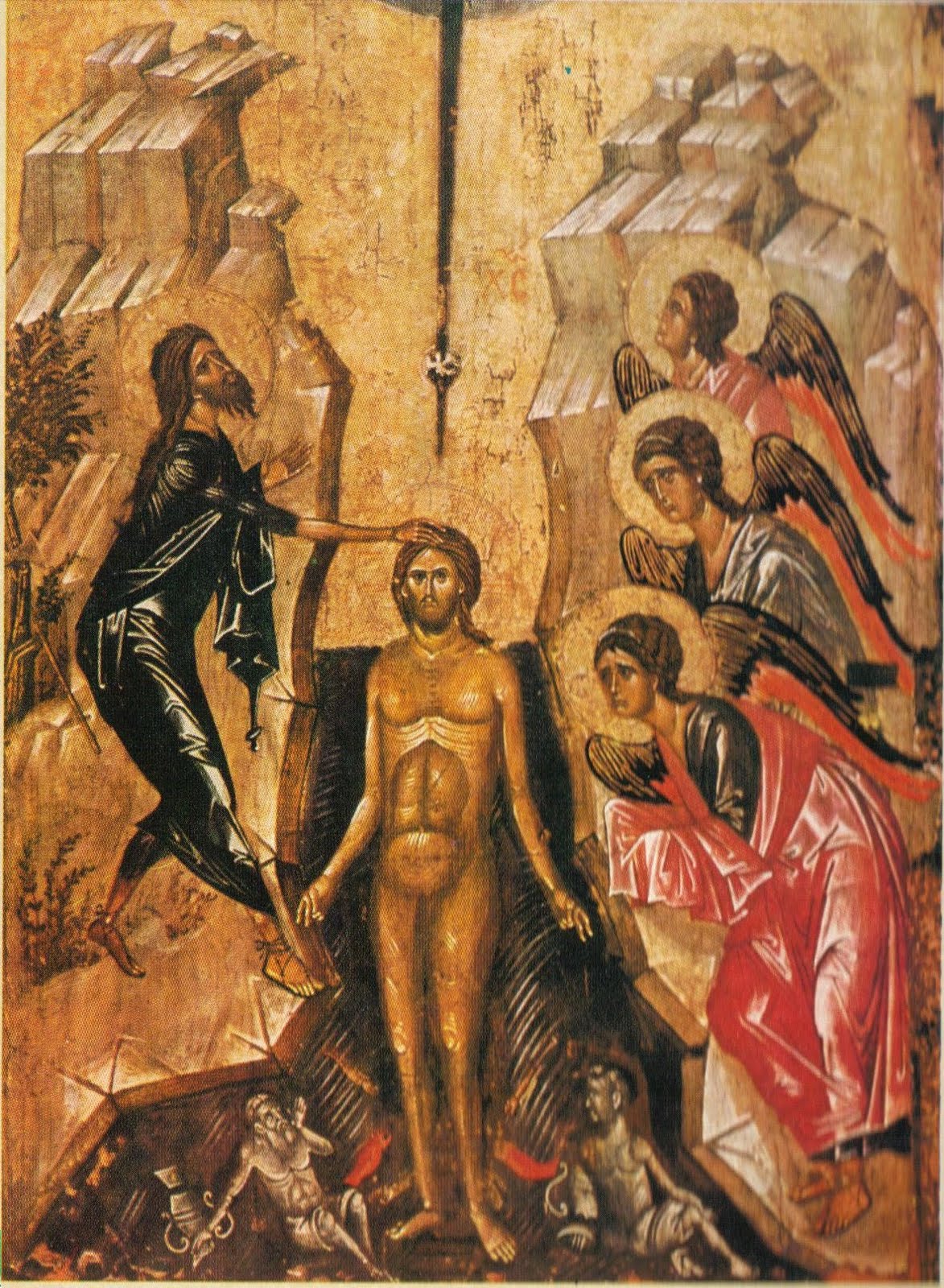 Matthew 3:13-17 listen to ‘Why should I be baptised?’ on Audioboo We read today of Jesus’ baptism Baptism as a ritual washing had been practised by Jewish communities for many years before John the Baptist came on the scene. But John takes it to a new dimension. He is saying that if you are baptised, you are not just washing away the rubbish from the past, but you are identifying yourself with God, his kingdom and his ways. When he calls people to repent he is asking us to do more than just be sorry or turn from the bad stuff. He is calling us to change our whole way of thinking: so that God and the desire for his kingdom becomes the key driver in our life. It is about choosing in our minds to move God from the edge to the centre. It is about saying that whereas before I was nominally a fan of God (he got a ‘like’ on my Facebook page), now I identify myself with him (I become a page on his page) And John urges people to do that through water baptism. So
Post a Comment
Read more
More posts