Showing posts from May, 2014
Show All

May 18, 2014
Deuteronomy 26:1-12 listen to ‘Giving for joy’ on Audioboo Today I am going to speak a little bit more about giving The passage we had read is Moses’ instructions to the people of Israel, telling them what they must do when they enter the Promised Land. Now I am rather cautious about basing teaching on giving from the Old Testament. In the Old Testament there are laws about giving. There are instructions about how much you must give, what you must give and when you must give. The most obvious law that we know is the law of tithing. The people were called to give one tenth of what they receive to God – although we are not sure whether that is once every year, or every three years (v12). But as Christian believers we are not under the law. It is significant that when Paul or the other apostles speak of giving, they at no time mention tithing. Tithing may be a good principle, and it is one that Alison and myself, and many people in our church, try to follow, bu
Post a Comment
Read more

Giving for the gospel

May 12, 2014
1 Corinthians 9:1-14 listen to ‘We give to what we love’ on Audioboo I apologise in advance. I’m going to speak specifically about money and giving. It is not something that we usually do. But for this week and next I would like to talk about giving.  I'd planned this some time ago, but it has worked out to be a very good time to do so.  The bishop and archdeacon have indicated that they would be willing to seriously consider a request from the parish to appoint a second full time stipendiary minister to the parish. I’m not talking here about another curate to replace Matthew – that may well happen anyway. Rather we are talking about appointing someone who could serve as an associate vicar who would have specific responsibility for St Peter’s and who would be here longer than a curate. We would still be one parish, and I would remain as parish vicar, but it would mean that I would be able to focus my time on Sunday mornings at St Mary’s at the 9:30 and 11am serv
Post a Comment
Read more

Immigration and Christianity in the UK. Some notes 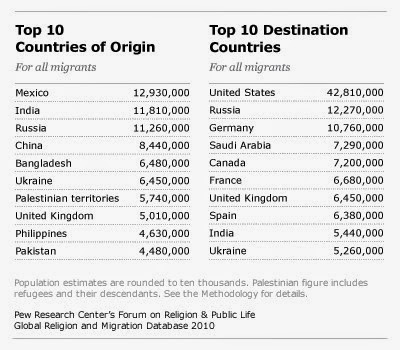 INITIAL NOTES 1. Of Britain’s 6.5 m immigrants, about 1.1m are Muslim and 3.5m Christian (From http://www.thefirstpint.co.uk/2011/04/17/immigrants-strengthen-christianity-in-the-uk/ ) 2. About 5m migrants, now living overseas, have come from the UK 3. Famous refugees in the bible: Abraham, the brothers of Joseph (economic migrants), the people of Israel (political refugees), Naomi (economic) and then Ruth (family reasons), David (political – several times!), people of Israel (forced into exile), Joseph, Mary and Jesus (political) FOUR BIBLICAL PRINCIPLES 1. Dignity of each created person Gen 1:26f Then God said, ‘Let us make mankind in our image, in our likeness, so that they may rule over the fish in the sea and the birds in the sky, over the livestock and all the wild animals, and over all the creatures that move along the ground.’ So God created mankind in his own image, in the image of God he created them; male and female he created them. 2. Com
Post a Comment
Read more

What does it mean to be fishers of men? 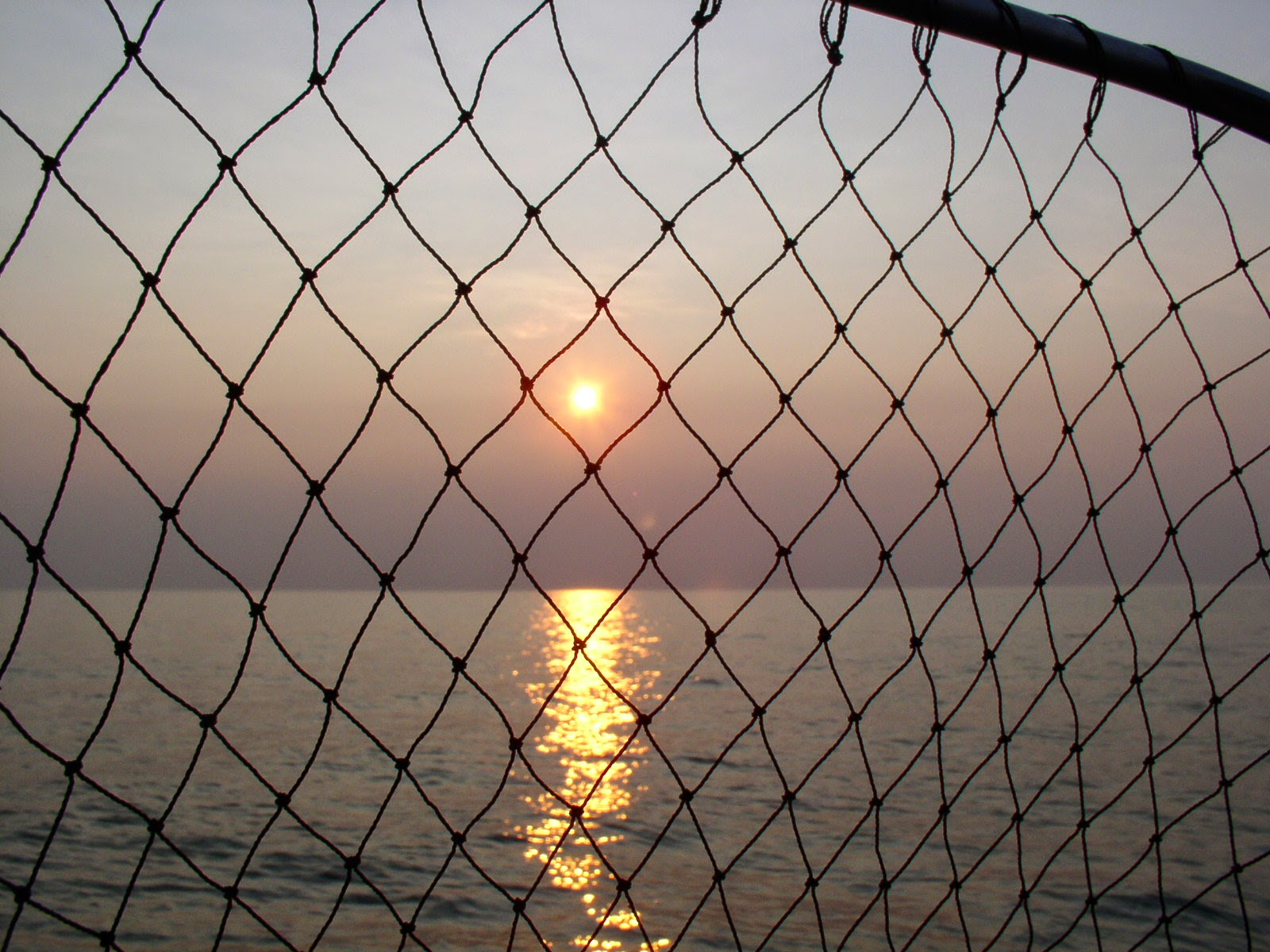 John 21:1-11 There are three times in this passage that the net is mentioned.  As the church, the people of the risen Jesus, we are called to use the net and to be the net. 1. The net is a picture of what we are called to be about.   We are called to go fishing! But not for fish, for people. The thing about Jesus' followers is that whenever we read about them they are rubbish fishermen. They are either on the shore mending their nets, or terrified in a storm (twice), or they are out fishing all night and not catching a thing (twice). The only time we read of them making a great catch of fish is when they follow Jesus' instructions. But Jesus does not want his followers to be effective fishers for fish. What he is saying here is that he wants his followers to be effective fishers for people! [invite children to come out and begin cutting out fish shapes and people shapes] Jesus has earlier told his followers: 'Follow me and I will make you fi
Post a Comment
Read more
More posts