Showing posts from December, 2014
Show All

What did Jesus bring with him when he came from heaven?
I have with me his suitcase. It is a big suitcase because we are talking about the Son of God. There must be a great deal of pretty precious stuff in it!
So could you open the case for us
[Have pre-arranged helper open large suitcase in which you have put an empty wallet and some strips of cloth]
1. Where will he stay?
Somewhere in that suitcase there must be a key – a key to a place where he is going to stay. I suspect that it is a big key, because he is the Son of God. He is the ruler of all rulers, the leader of all leaders, the king of all kings. He is the person who is one day going to come back to judge the world and to rule the world
[helper puts head in case and searches in vain]
Look harder. There must be a key in there. Maybe it is a small key?
It will be the key to a glorious palace, designed by the greatest of architects. This is God we are talking about: when you come into his palace you will know that this is t…
Post a comment
Read more 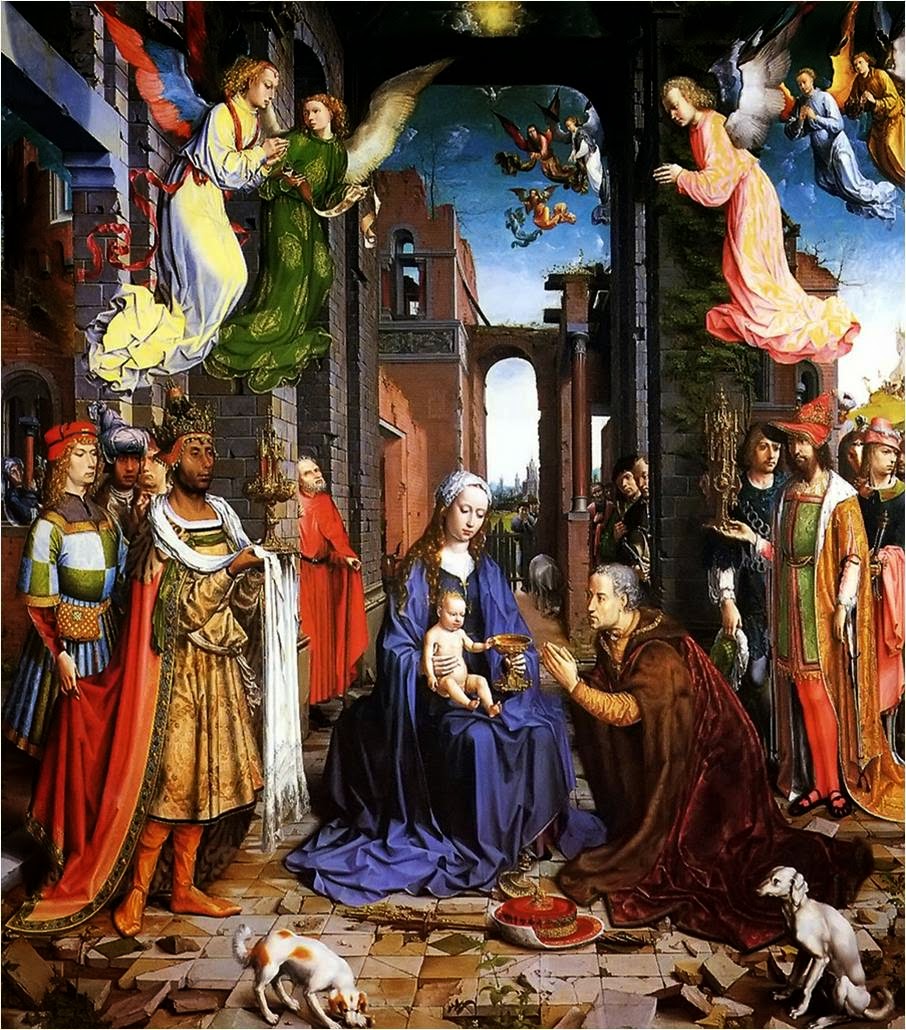 listen to ‘Carol service 2014: Christ is born in the mess’ on audioBoom

You will probably be aware that on Angel Hill, beside the old Abbey wall, there is a crib scene. It shows Mary, Joseph, a couple of shepherds and the baby in a manger.
A couple stopped and looked at it, and one was overheard as he asked the other, 'Who is the man in the bed?'
It is a reminder. The story of Jesus is not as well known as it once was. For Christians that is an amazing opportunity. We can tell the story of Jesus and it really is good news.
For those who don't know, the man in the bed is not a man but a baby. The bed is not a bed but a cattle feeding trough.
The crib scene is a reminder that the astonishing gift of Christmas was God giving us his Son.
Jesus Christ, the Son of God, was born as a baby on earth.
It was a mess.
Being born is a messy business. In the film Nativity (the first one), Mr Poppy and Mr Maddens take their class to go and see a baby being born. I’m a governor at Guildhall …
1 comment
Read more

The light of your life 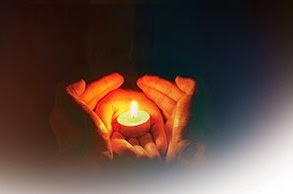 A talk for a LIGHT UP A LIFE Hospice service
listen to ‘Light up a life’ on audioBoom
We talk of someone as being the light of my life. It means that they are everything to us. They are the one who gives our life meaning; they are the one who is there when it gets dark and difficult; they are the one who shows up the colours and make it all so bright. With them we can be completely honest and ourselves. We can weep with them and we can laugh with them. They make us who we are. They bring out the best in us.
And when that light is taken, our lives become very dark and very empty.
WH Auden wrote,  The stars are not wanted now: put out every one; Pack up the moon and dismantle the sun; Pour away the ocean and sweep up the wood. For nothing now can ever come to any good.
I am very conscious that for many of you the light of your life has been extinguished. You've been in very dark places, and some of you may still be in those dark places. And Christmas just makes it worse. Each fairy light ca…
Post a comment
Read more

December 09, 2014
These questions were asked by children (aged 7-8) at the Guildhall Feoffment Primary School
Some of these questions are very difficult to answer because when we are talking about God we are talking about someone who is bigger than what we can think of. So, for instance, asking who made God, is a bit like Elsa and Anna of the film Frozen asking who drew Walt Disney? They live in a world in which everything and everyone is drawn. They would not be able to imagine a world where people are not drawn. Or describing what God is like is like trying to describe the colour blue to someone who has never been able to physically see.
Did God make Jesus?
Yes and no! No: in the sense that Jesus is the eternal Son of God who has always existed. There never was a time when he has not existed and there never will be a time when he does not exist Yes: in the sense that at one particular point in our history, Jesus became a human being. He grew in his mother's womb and became a human baby just like us, …
Post a comment
Read more 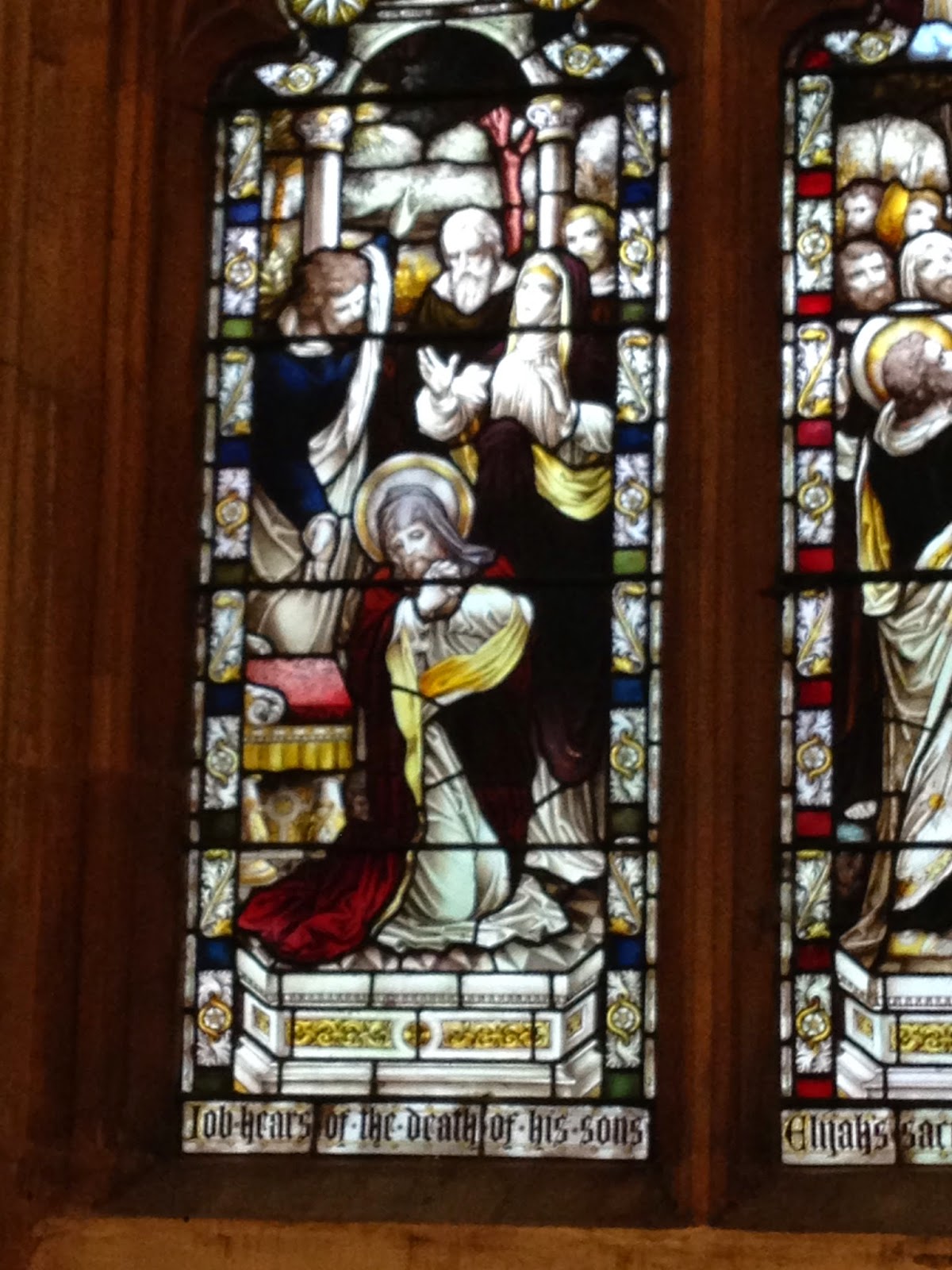 JOB
The book of Proverbs teaches us: live well and life will go well. But while we know that may happen say 80% of the time, we also know that life doesn’t always work like that. Bad things happen to good people, and good things happen to bad people.
That is probably one of the biggest reasons why many people fall away from faith. They say, ‘God I've served you faithfully – and look what has happened to me. How can I trust you when so much muck happens to me?’


So let’s look at a brief outline of the story of Job: because in Job, bad things happen to a good person.
In ch 1 we are introduced to Job. He is upright, wealthy and he took God very seriously. And God is proud of Job (1.8): ‘Have you considered my servant Job? There is no one like him on the earth, a blameless and upright man who fears God and turns away from evil.’
But we are also introduced to Satan. Satan is like a teenager. God says to Satan, ‘Where have you been?’ Satan says, ‘From going to and fro on the earth, and fro…
Post a comment
Read more
More posts